According to the Food and Agriculture Organization (FAO) the world population reached 7.55 billion during 2017 and is forecasted to reach 9.8 billion by 2050. If the negative predictions regarding agriculture and global climate change is considered then the consensus is that globally, considerable improvements will have to be made to the productivity of agriculture just to maintain current yield levels. 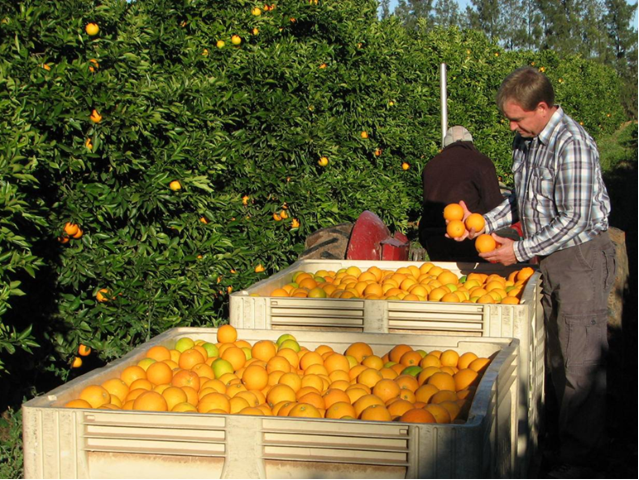 Crop protection chemicals are an integral part of commercial agricultural production and it has been estimated that certain grain crop yields may decrease between 20 – 50% without the use of crop protection products. Fortunately, the chemical industry generally kept pace with increasing demand and displayed a steady growth rate of 3.8% from 2001 – 2016. While the huge contributions of the pesticide industry to our current levels of livelihood cannot be overestimated, it is important to note that there are unfortunately also serious problems to consider.
1) The cost of developing a product vary from R1.7 – R8.5 billion and may take as much as 10 years. Typically only one product in every 160 000 are selected. This cost as well as the lead time for developing new products are also continually increasing. For example, during 1995 the average cost and development time for a new product was R2.6 billion and 8.3 years respectively. Due to these costs and increasing environmental pressure, it therefore comes as no surprise that the number of new products launched into the market peaked during the 1990’s and has declined since then.
2) New products are generally very safe, much more target specific and unfortunately also more expensive than older broad-spectrum products. To illustrate this point, in the 1950’s application rates were typically 1 700 g active ingredient/ha compared to today’s products at between 60 -180 g ai/ha.
3) Increased competitiveness also led to increases in levels of corporate consolidation. During the 1990’s there were ten big agrochemical companies in the USA and today only four remain. The implications of this in terms of competition is self-evident.
4) Although a concomitant increase in biological pesticides was noticed during the 1990’s, their global market share at 5.6% during 2016 is still comparatively modest.
While it is clear is that while the very nature of pesticides are changing as we speak, there are also considerable opportunities.
1) New molecular techniques such as CRISPR/Cas9 facilitates the development of genetically modified/insect resistant plant varieties with a comparatively negligible environmental impact. This will unfortunately be of limited use for permanent crops such as macadamias and avocados but may pave the road for future innovations.
2) Precision agriculture is an approach to farm management that uses information technology to ensure that the crops and soil receive exactly what they need for optimum health and productivity. This is to ensure profitability, sustainability and protection of the environment and will rely increasingly on accurate data capturing and decision support. New innovations in the IT industry such as LoRa and Sigfox will facilitate this data gathering process significantly. While this differs somewhat from conventional IPM, the methods and efficacy of data capture differs significantly and should form an integral part of orchard scouting.

While it is important to take note of global changes in the crop protection industry, it must be noted that many insect problems affecting subtropical crops in South Africa are indigenous. This will require unique solutions and will include the following:
1) Study, understand and mitigate stress-inducing factors in subtropical fruit and nut trees. This will lead to more effective management of insects such as bark and ambrosia beetles as well macadamia-felted coccid. It should also influence management philosophy of diseases such as Phytophthora (root rot & trunk canker) as well as Botryosphaeria (Branch dieback).
2) South Africa is already doing considerable work on microbial pesticides (products containing disease causing organisms), but these products are by nature short-lived especially when subjected to UV radiation. Factors mitigating this transience should be examined as it will facilitate the inclusion of these products in routine crop protection programs.
3) There is currently no pheromone development facility in South Africa. Many of our pests are indigenous therefore monitoring and control systems cannot simply be imported and adapted. Strategically industries relying on exports can ill afford the continuation of the status quo.
4) Pheromones and microbial pesticides can be combined in attract and infect systems.
5) South Africa is one of the most biodiverse countries on the globe. While insecticidal properties of products derived from plants such as neem oil, natural pyrethrum and rotenone are well known, little concerted effort has been spent exploiting this valuable asset.

The crop protection industry is changing but change is not necessarily a bad thing. One should be concerned when there is no change because that could equate into stagnation or worse even – regression. It is important that growers and industry leaders are aware of this change because with change, there is always opportunity.

AVIMA has a range of solutions for pest management ranging from seed treatments to post-emergent pesticides to assist the grower in their fight against unwanted invaders. AVIMA supports the responsible application of agrochemicals and strongly recommend that the growers only use registered products and strictly adhere to label instructions. 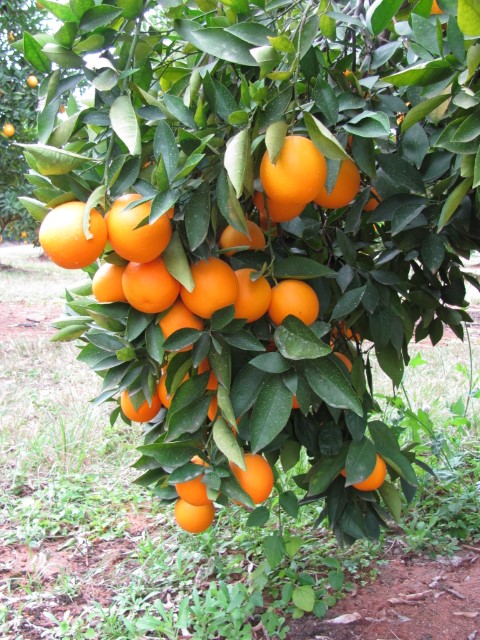